How to Save Battery Life in iOS 15

How to Save Battery Life in iOS 15

Apple launched the latest version of iOS 15 in WWDC and it seems to bring some of the best features that we were expecting for long time like improvements to Facetime, Maps and Photos. Also there are many changes related to Privacy and Security. When ever there is a new iOS update there are chances of battery drain in the background of the right settings are not done. So let’s discuss how to Save iPhone battery life in iOS 15.

As we know iPhones have less battery capacity when compared to Android phones. But still iPhone are expected to have better battery life compared to Android phones because of software level optimisation in iOS. With the launch of iOS 15 the Operating system has received some new features that could drain battery in the background. Following settings will help to save iPhone Battery life if you have upgraded to iOS 15. 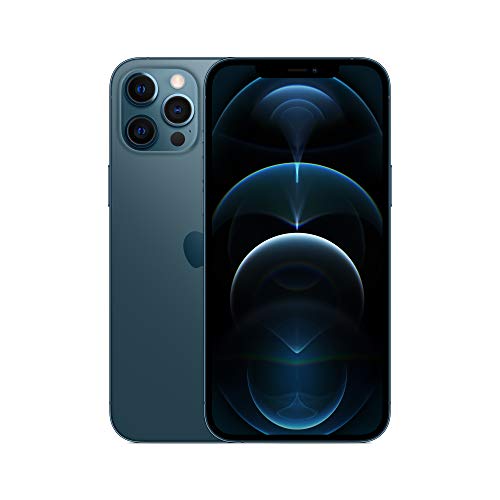 How to Save iPhone battery life in iOS 15

Settings > General > Background App Refresh – Turn the switch OFF to stop the app from running in background.

Select the app that you think is not needed to run in the background and turn it off to save battery in iOS 15.

With the latest update in Apple maps and also some apps that run in background and have permission to access your location keeps tracking your location and draining your battery. Stopping such apps is very important if you need good battery life in iOS 15.

When you select the option of “While using” or “Never” there is another switch at the bottom saying “Precise location” you can turn it off for the apps that does not need that feature.

iOS comes with a slew of motion effects while opening or closing apps also while doing multitasking. These motion and effects tasks your GPU and eventually drain the battery life. This comes into play while you use you phone regularly. Animation and motion makes the iOS look good but is a battery hog which you can turn off to save a lot of battery.

Now you will see less motion and animations in iOS but the battery life will improve a lot. This you can notice in the long term use of iOS 15.

Turn on the Reduce motion switch to reduce the amount of animations in IOS UI. If you need some animations you can turn on the Prefer cross-fade transitions options.

We might have come across this issue of battery degrading in long term user. Initially when we buy the iPhone, battery life will be 100% but in time when many charging cycle pass we can see a dip in the percentage shown in the battery health tab in our battery report. This happens to the continuous battery charge and discharge cycles in iPhone.

Apple has provided an option to keep the battery lasting longer. You can get this option under the battery settings.

Here you can see your iPhone battery health as well.

This comes as a good option to use integrated with iOS to keep your iPhone battery healthier in iOS 15.

Siri is good in iPhone. It can help you doing various tasks with your voice command. It can help you with directions as well as controlling your smart home. But when Siri is left always listening it keeps using your microphone even if you are not using your phone. This drains a lot of battery in the background.

Turn of Always listening on Siri will really help in saving the battery life.

Settings > Siri and Search > Turn Off “Listen for Hey Siri”

This will really make the battery life better when phone is sitting idle without use.

Turning off Raise to Wake in iOS 15

Raise to wake is a feature that was welcomes when it was made available in iOS. This is a feature whats turn on the screen when we lift the iPhone so that we can see all the notifications that we have received. It’s a useful feature but in some cases it can drain a lot of battery.

The issue arises when you place your phone into your shirt or pant pockets. While moving the sensor detects some angles which tends to turn on the screen. This drains the battery a lot. It would be better to turn it off if you do not use it. 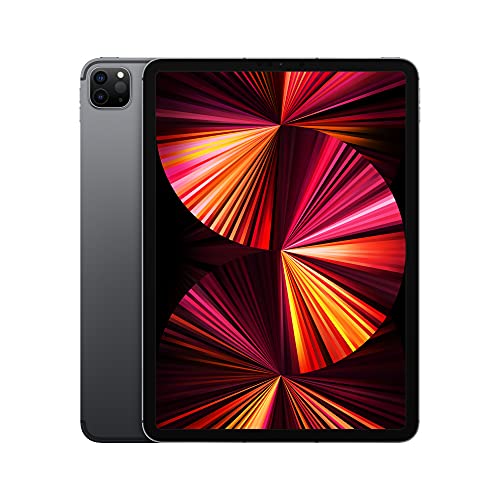 Settings > Display and Brightness > Turn off Raise to wake.

This feature can be turned on any time if you feel that you need it.

Conclusion: How to Save iPhone battery life in iOS 15

iOS 15 is a great update from the previous versions, With lot of new features and a fast interface, iOS 15 makes using iPhone easy and also interesting. Any new version of iOS brings some battery drain issues at the beginning but later on with updates things gets settled. You can use the tips mentioned above to reduce the battery drain and save battery life of iPhone with iOS 15.

How to Install MacOS Monterey Beta in Any Mac

How to Enable Offline Mail option in Gmail

How to increase screen resolution in iPad with iPad OS 16

How to Show Battery Percentage in iPhone