Samsung has scheduled a Mobile World Congress for the year 2021 of June 28. Even though we do not have a clear idea on what is expected in the event but we have got some hints that I will update in this blog for you. The main thing that people are expecting from the Samsung MWC this year is hardware as the have teased some hardware before which is not yet launched. Let me give a brief idea on that to expect in Samsung MWC 2021.

The most expected hardware here could be the upgrade to the Galaxy fold. Usually this happens in the unpacked even that Samsung conducts during the end of the year when they launch the latest generation of Galaxy Note 2021. People are eager to see the Galaxy Fold 3 with a bigger outer display and also better inner display 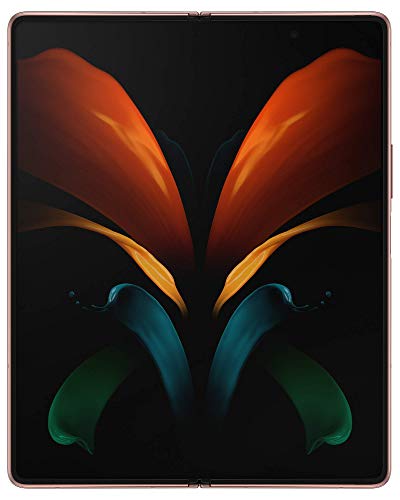 In the leaks that we have seen till now, the external display is larger compared to the previous gen fold and also Samsung is coming with the under display camera which is first in any main stream phone. There will be improvements in performance with the latest Snapdragon 888 processor used. Main thing that people are looking forward to with the new galaxy fold is the price. It’s expected to be cheaper this time around compared to the previous version.

Another folder that took the market by a storm is the Samsung Z flip. This was one of the first folding screen flip phone in the main stream phone market. Even though the first version of the phone had some limitations with the display outside and inside, Samsung had rectified it on the second version.

The third version of Samsung Galaxy flip 3 is expected to bring a larger outer display and a better and durable inner display. It is yet to be seen if Samsung will implement the in-display camera in this version of the Galaxy flip 3.

Galaxy Tab S7 was good in display as well as battery life. It was liked by people all over the world for its performance and features. Now with the expected launch of the next version of tablet the Galaxy Tab S8 Samsung us bringing performance improvements to the table. The Tab S8 is expected to come with a 11 Inch display. It will have 8GB of RAM which is great for a tablet and also a 13MP camera if you take photos with a tablet. 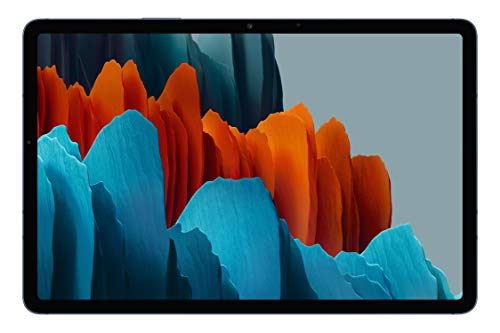 For Selfies and video calls, you will get a 8MP front camera. With the 8000 mAh battery included you will get excellent battery life with the Samsung Galaxy Tab S8

In the event Samsung will be explaining about the Samsung’s future vision on its alliance with google for the future wear OS devices and also how the change will effect the existing Galaxy watch users. Mostly they will give an answer if the existing users will get wear OS updates on their watches.

In the latest press release in the Samsung Newsroom, they have released a teaser with images of various devices that are expected in the event to be launched. The even is scheduled on June 28,2021 and if you want to watch the even live, you can visit the Samsung official youtube channel at 10:45 PM IST. With the launch of the latest Samsung Galaxy fold 3, we can expect what Samsung is planning to implement in the future smartphones and how the changes will effect the Future Galaxy phones like the Samsung Galaxy S21. The Galaxy Z fold 3 will be a welcome change a people were expecting a bigger outer display in the Samsung foldable.

5 Best Lightweight Laptop in India for Work and Travel